Whenever we create a Memorystore instance, it will be given a private IP address that will be visible to a single VPC network. Further, Memorystore only permits connections from resources that are contained within the same region. This provides immediate access to Memorystore from Compute Engines in the same region/VPC using VPC peering:

Let us now work through a sample that illustrates this story in action. First, we create an instance of Memorystore:

The instance will be called “redis1” and exist in the “us-central1” region. This command will take several minutes to complete. When the instance has been created, we will want to make note of the IP address that was allocated for us.

Within the information presented, we will find an entry with the label “host”. Make note of the IP address as this is what we will use to connect with the Redis instance. Now we can create the VPC access connector:

This will create an access connector called “my-vpc-connector” associated with the default VPC network and the us-central1 region. The IP addresses for the connector will be taken from the CIDR range 10.8.0.0/28.
We can now create a Cloud Run hosted application that will leverage Redis. Here is an example:

Notice the use of an environment variable called REDIS_IP that is expected to be provided. This will contain the IP address of the instance of Memorystore to be used.
We then build a container image (not shown). Once the container image has been built, we can deploy to Cloud Run:

Note that we set the environment variable called REDIS_IP to be the IP address of the Redis instance. Note also that we supply the VPC connector we created earlier to provide the linkage between Cloud Run and Memorystore. 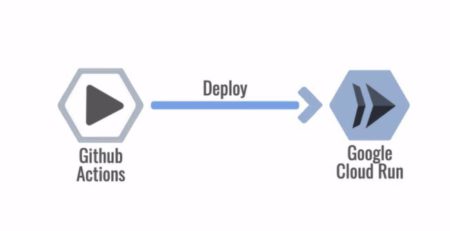 Background I was able to get these two services to play nice together after a little bit of effort. I [...] Google Cloud offer a number of cloud certification options that individuals can get to validate their cloud knowledge and [...]

What is the Google Cloud Spanner? Technical Overview

What is the Google Cloud Spanner? Cloud Spanner is a relational database with transactional consistency at scale. As I was trying to read [...] 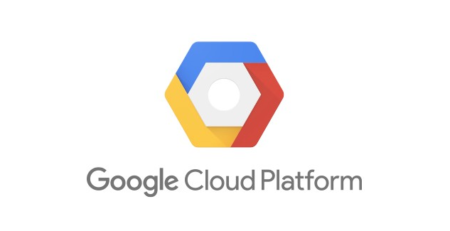 I've just passed Google Associate Cloud Engineer Exam and I would like to share my tips to help you [...] Proof of Concept We started the process with a POC in which we considered existing running infra compatibilities with services [...] A Professional Cloud Architect enables organizations to leverage Google Cloud technologies. With a thorough understanding of cloud architecture and [...]